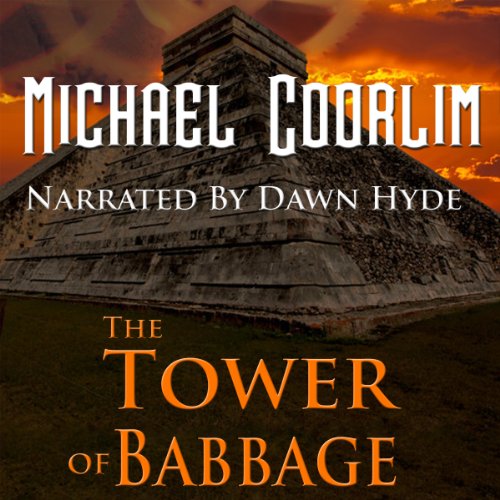 The Tower of Babbage

The Tower of Babbage

Chronicles of a Gentlewoman is an action-packed thriller series set in an alternate history Victorian steampunk world. The Tower of Babbage brings readers to the ruins of Central America. A motion-picture crew has gone missing in the mysterious jungles of Southern Mexico while filming ancient Mayan ruins. Desperate to learn the fate of an old friend, gentlewoman Aldora Fiske sponsors an expedition into the heart of the rainforest.

Little does she realize that the filmmakers were not the only ones interested in the clockwork secrets that Charles Babbage left behind. Can she rescue the crew, or is she already too late to save the man she once loved?