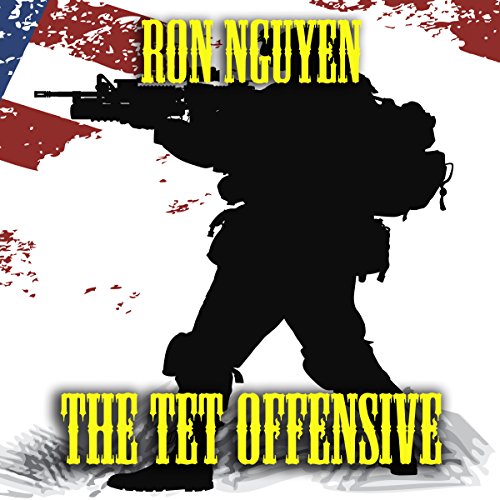 A chronicling of the Tet Offensive, a campaign of surprise attacks in the Vietnam War launched by the Viet Cong and North Vietnamese People's Army of Vietnam against the forces of South Vietnam the United States, so named because the attacks took place during the Tet holiday, the Vietnamese New Year.

The communists launched a wave of attacks in the late night hours of 30 January in the I and II Corps Tactical Zones of South Vietnam. This early attack did not lead to widespread defensive measures. When the main communist operation began the next morning, the offensive was countrywide and well coordinated, with eventually more than 80,000 communist troops striking more than 100 towns and cities, including 36 of 44 provincial capitals, five of the six autonomous cities, 72 of 245 district towns, and the southern capital. The offensive was the largest military operation conducted by either side up to that point in the war.

What listeners say about The Tet Offensive