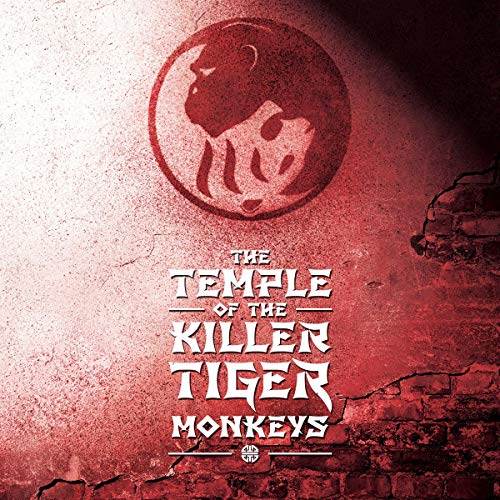 The Temple of the Killer Tiger Monkeys

The door to Hell is open and demons are flooding the mortal realm; rampaging, burning, and destroying. The City Council controls the situation with a dirty cover-up, courtesy of a treacherous alliance with toilet dwelling Illuminati. The demons split into a civil war, one half wanting to conquer the Earth, the others wanting to collective bargain with Satan for better conditions in Hell; with wages, paid holiday, and maternity leave. The situation threatens to spiral out of control with planned protests and marches for their rights. The Council is forced to bring in a 5,000 year old secret society of demon hunters to fix everything; The Temple of the Killer Tiger Monkeys. Yet before the Temple can smash the demons it must deal with its own issues; the clash of cultures between oriental tradition and Western managerial profit driven systems, not to mention spies, rivals, superstar DJs, and ladyboys.

This audiobook follows on from the cult "Sphere of Fear " movies from cinedownloads.com.

What listeners say about The Temple of the Killer Tiger Monkeys