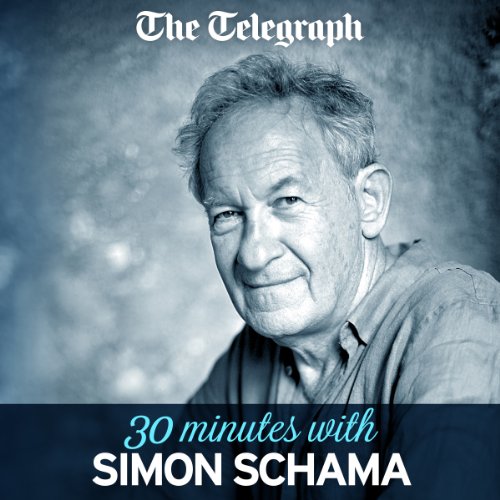 The Telegraph: 30 Minutes With Simon Schama

By: The Telegraph
Narrated by: Simon Schama
Try for £0.00

In the first interview in the new monthly audio interview series presented by The Telegraph, Matthew Stadlen talks to British historian Simon Schama about his heritage, religious beliefs and views on Israeli policy. Schama also reflects on his childhood, his desires to become a historian and storyteller, and the importance of visual art in his field.

Simon Michael Schama, CBE (born 13 February 1945) is a British historian specialising in art history and French history. A professor at Columbia University, New York, he has published a number of books on a variety of historical topics and is perhaps best known in the United Kingdom for writing and hosting the BBC documentary series A History of Britain and The Story of the Jews.

Matthew Stadlen is a regular Telegraph contributor. The broadcaster produced and presented the BBC’s "5 Minutes With" and the documentary series On The Road With. He has interviewed people from all walks of life, so make sure you keep an eye out for the next interview in The Telegraph’s captivating 30 Minutes With download series.

What listeners say about The Telegraph: 30 Minutes With Simon Schama

Enjoyed listening to Simons life and work. He soumds like and fun guy. Me being Jew myself connects our backrounds, even if we are worlds apart.