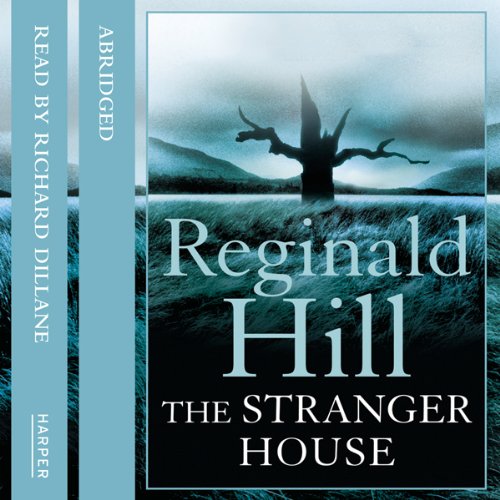 The stunning new stand-alone psychological thriller set in Cumbria, past and present, from Reginald Hill, one of the UK’s most popular and admired crime novelists, is here at last.

Things move slowly in the village of Illthwaite, but that's about to change with the arrival of two strangers intent on digging up bits of the past the locals would rather keep buried. Sam Flood is a young Australian mathematician whose grandmother was despatched from Illthwaite four decades ago, courtesy of the Child Migrant scheme. Miguel Madero, Sam's fellow guest at the Stranger House Inn, is a Spanish wannabe-priest-turned-historian in pursuit of an ancestor last seen setting sail with the Armada in 1588.

The antipathy between them is instant and mutual, but as they follow their separate quests their paths become increasingly entangled, with clashes physical and metaphysical, and shocks natural and supernatural, as the tension mounts to an explosive climax. All the elements we have come to expect from Reginald Hill's writing - mystery, humour, elegant style, intricate plotting, fascinating characters, and a strong sense of history - combine here to create what must be his finest novel yet.

Intriguing, complex and well laid out and executed story. Superbly crafted and read by Richard Dillane.