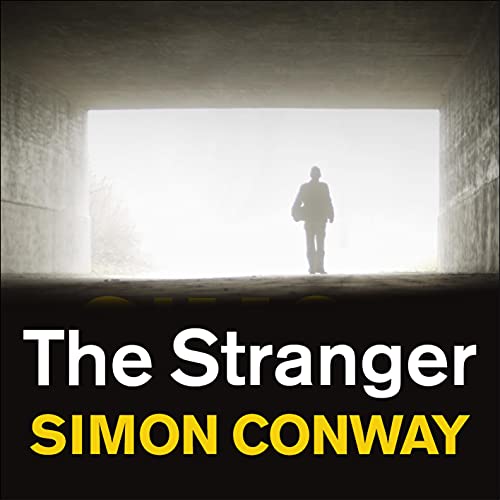 By: Simon Conway
Narrated by: Jamie Parker
Try for £0.00

The new novel from the CWA Ian Fleming Steel Dagger Award-winning author of A Loyal Spy.

Things change quickly in the world of espionage and clandestine operations. Jude Lyon of MI6 remembers the captured terrorist bomb-maker. He watched him being flown off to Syria, back when Syria was 'friendly'. No one expected him to survive interrogation there.

Yet the man is alive, and someone has broken him out of jail.

Bad news for the former foreign secretary who authorised his rendition. And Jude's boss, Queen Bee, who knew he wasn't a terrorist at all but an innocent bystander. Now she calls Jude back from a dangerously enjoyable mission involving a Russian diplomat's wife.

He has a new job: close down this embarrassment. Fast.

But embarrassment is only the beginning. Someone is using the former prisoner to front a new and unspeakably terrifying campaign. Someone not even ISIS can control.

He is like a rumour, a myth, a whisper on the desert wind. But he is real, and he is coming for us....

He is the genius known only as...the Stranger.

From the corridors of Westminster to the refugee camps of Jordan, the back streets of East London to the badlands of Iraq, The Stranger is a nerve-shredding journey of suspense as Jude Lyon pieces together the shape of an implacable horror coming towards him - and a conspiracy of lies behind him.

What listeners say about The Stranger

I found the beginning through to halfway a little confusing and hard to follow. Not helped by the narrator because some voices were hard to establish who was talking. The second half was easier to follow and I began to enjoy it. Maybe I am out of touch with terminology,I was not aware of mobile phones being called “burners”
Overall it was enjoyable, but cannot rave about it or recommend especially to ladies, it is quite graphic and perhaps not suited to the Squeamish.

Wow, fast paced, great performance by Jamie Parker, believable storyline, gripping last chapter. I will look for anything else Simon Conway has written.