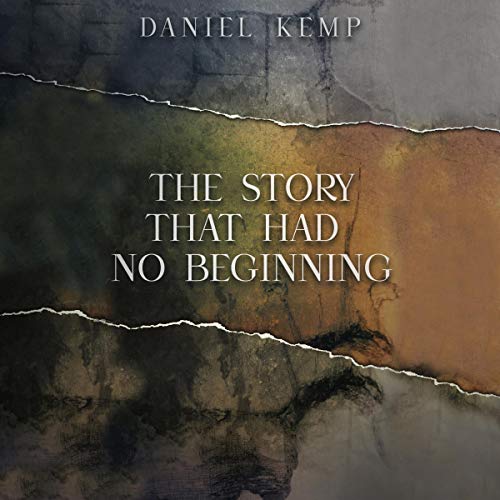 The Story That Had No Beginning

The Story That Had No Beginning

Alicia Collinson poses a surprising question to her dinner guests: “Do you think lying is endemic in society today?”

They all have different answers based on their experiences, but what was the purpose of Alicia’s question?

She was separated from her twin brother Tom, when they were eight. Tom graduated into a life of violence, while Alice found a life of fortune and wealth in her partner Mary. But when Mary unexpectedly passes away, a new person enters Alice's life - someone who seems to know every detail about her.

Soon, her past and present lives collide with life-changing consequences.

It is the fantasy that is the truth.

Twins Alice and Tom Collins were separated aged eight when their parents died, and grew up unaware of each other, each becoming known by different names and forging very different lives. Alice, now Alicia, is loved and embraced as a surrogate daughter by a prosperous banker, Mary, with no children of her own, and she assists Alicia's rise and fame as a sought after photographer. Tom, however, gleefully choses the criminal route, eventually working for Mr.Henry, club owner and crime boss, adopting the new name of Bobby Brown. It is Tom, or rather his ghost, who tells the story, moving backwards and forwards in time as he relates the events leading up to, and including, the dinner party at which his sister, her partner and two others are in attendance and considering the recent killings, including that of Tom himself.

Although relatively short, The Story that had no Beginning, is not an easy read. It demands concentration with it's numerous characters and movement through place and time. And again, who is actually telling the truth? Most everyone lies to some extent and for some reason: this book is a bit like peeling layers from an onion with eyes right shut. Actions, even ones quite slight, can have future consequences. Or past ones! This book is not easy, and all the better for it. Superbly written, it is worth a second visit to pick up on nuances missed first time round.

Characterisation is good. These people have a basic reality. And the narrator, Magnus Carlssen, gives a fine performance both giving gently individual voice to each protagonist (though on occasion his Irish accent felt questionable ) as well as reading with good pace, inflection and clarity. He certainly enhances the telling of the story.Sent

My thanks to the rights holder of The Story that had No Beginning, who, at my request freely gifted me with a complimentary copy. I struggled with the opening chapters but, fortunately, persisted. This was an unusual and excellent read in both form and content which I would recommend to anyone, not only those who enjoy the murder mystery or thriller genres but also those who like to ponder philosophical questions like the quirks of fate and chance and the nature of truth and lies. This is a book to which i will return for a second read quite soon, and I look forward to reading more by author, Daniel Kemp.