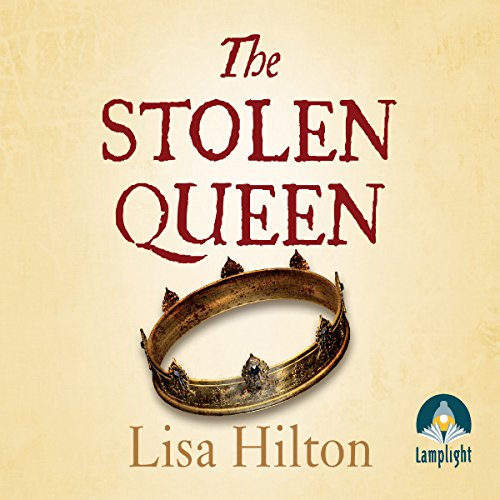 It's 1199. King Richard the Lionheart is dead, leaving his brother, John, to inherit his lands.

Young Isabelle of Angouleme is told that she is to be married to King John of England in a complex plot to gain the English succession, oust Christianity and restore the Old Religion to Europe. But when Isabelle takes matters into her own hands, passions will rage, and dynastic fortunes will rise and fall.

"A richly detailed page-turner that fans of Philippa Gregory will love." ( Red Magazine on Wolves in Winter)
"A fantastic, unforgettable novel, passionate and full of drama and despair, this is historical fiction at its best." (Kate Williams on Wolves in Winter)

What listeners say about The Stolen Queen

excellent story. not historical though.

A well written exploration of brutality, forgiveness - but disappointed at how badly it matches fact.