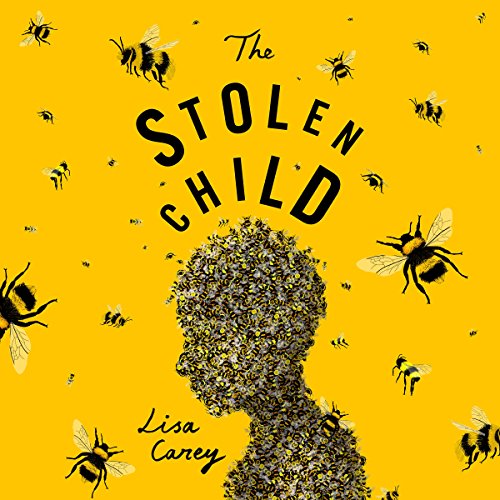 St Brigid's Island lies off the west coast of Ireland, and by 1960 it is a community in decline. It possesses no modern conveniences; there are also no doctors, priests, running water or electricity.

The government wants the island evacuated, but those who have refused to go cling hard to their traditions. Among those remaining families are two sisters, Rose and Emer. Rose is beautiful, blessed with fertility and a deep love for her husband, but her sister, Emer, is cursed with both being unlovely and possessing a punishing gift - the power to harm with the touch of her hands.

Having been attacked by a swarm of bees as a child, she was blinded in one eye, and the islanders viewed the attack as an act of malice by the spiritual Other World, and Emer is forever marked. Their lack of compassion and her resulting isolation have left her bitter and mistrusting. Her loveless marriage is tolerable only because it produced her one cherished son, Niall, whose safety she obsesses over.

When a stranger comes to the island in the form of a dazzling American named Brigid, the islanders are immediately suspicious of her and go out of their way to make her feel unwelcome. She and Emer strike up a surprising friendship. But tragedy strikes, and Emer betrays Brigid, who is ruthlessly persecuted by the locals.

In the end, while the island is begrudgingly evacuated by its people, its inherent magic provides salvation for both women in a fabulous and breathtaking denouement.

What listeners say about The Stolen Child

Loved it...... was sorry to have it come to an end. Magical, fantastical and thoroughly enjoyable.