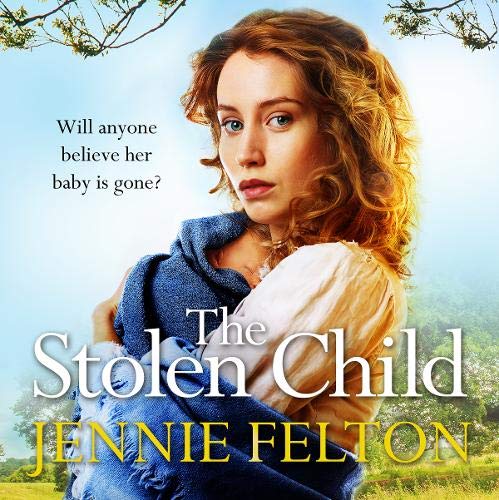 By: Jennie Felton
Narrated by: Gordon Griffin
Try for £0.00

Who will believe this baby is not hers?

When Stella Swift is discovered holding a shard of broken glass near her newborn baby boy, fears that she might harm William result in her being taken to Catcombe - the local asylum. Although the regime is not as harsh as it once was, it's not somewhere that Tom wants to send his wife - but he has no choice.

Turning to his kind-hearted sister-in-law Grace for help taking care of his other three children whilst he keeps working at the mine seems like the simplest solution until Stella is well - if only there wasn't the shared history between Tom and Grace....

At first Catcombe seems to offer the respite Stella needs - until one day she becomes convinced that the baby the nurses have given to her is not William. Is Stella losing her mind? Or is it true that a mother will always know her own child?

What listeners say about The Stolen Child

Most boring book ever

Really enjoyed this book. Writer gave you a chance to get to know the characters