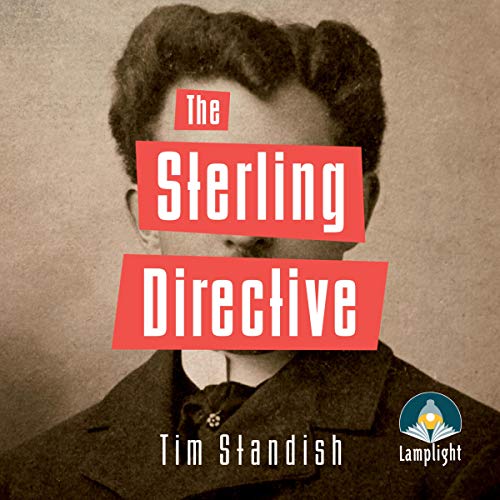 By: Tim Standish
Narrated by: Gordon Griffin
Try for £0.00

It is 1896. In an alternative history where Babbage’s difference engines have become commonplace, Captain Charles Maddox, wrongly convicted of a murder and newly arrested for treason, is rescued from execution by a covert agency called the Map Room.

Maddox is given the choice of taking his chances with the authorities or joining the Map Room as an agent and helping them uncover a possible conspiracy surrounding the 1888 Ripper murders. Seeing little choice, Maddox accepts the offer and joins the team of fellow agents Church and Green. With help from the Map Room team, Maddox (now Agent Sterling) and Church investigate the Ripper murders and uncover a closely guarded conspiracy deep within the British Government. Success depends on the two of them quickly forging a successful partnership as agents and following the trail wherever, and to whomever, it leads.

An espionage thriller set in an alternative late 19th-century London.

What listeners say about The Sterling Directive

I loved the book!

The story and characterisation developed well and I was always anticipating my next listen.

Can’t wait for the next one !