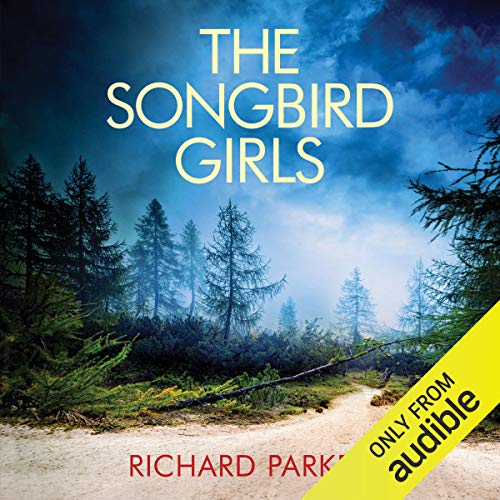 By: Richard Parker
Narrated by: David John
Try for £0.00

Detective Tom Fabian's past is catching up with him. It has been years since the most high-profile case of his career - when his evidence put infamous serial killer Christopher Wisher behind bars forever. But when Wisher summons a reluctant Fabian to his prison cell to hand over a diary, he realises that Wisher’s twisted games are far from over.

Shortly after Fabian’s visit, Wisher is found dead in his cell. And a few days later, the police find a woman’s body bearing Wisher’s signature, a dead songbird. But the police never released this detail to the public…so who has Wisher been talking to?

Fabian is desperate to find the killer before another innocent life is taken. But as more bodies turn up, Fabian begins to realise that Wisher may have handed him the clues before he died. Is the twisted serial killer still pulling the strings from beyond the grave?

If you can’t get enough of crime thrillers by Adam Croft or Melinda Leigh, you will love The Songbird Girls.

What listeners say about The Songbird Girls