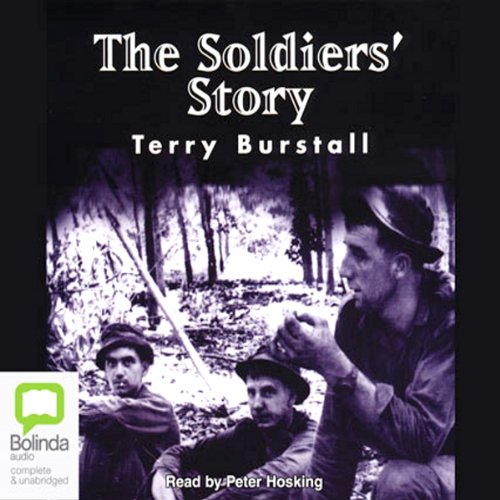 The controversial Battle at Xa Long Tan was not only a critical episode in Australia's Vietnam involvement; it was also a textbook nightmare in the history of jungle warfare. Reconstructing this dramatic action from secret documents and the vivid recollections of many diggers who fought at Long Tan, Terry Burstall challenges the official army version.