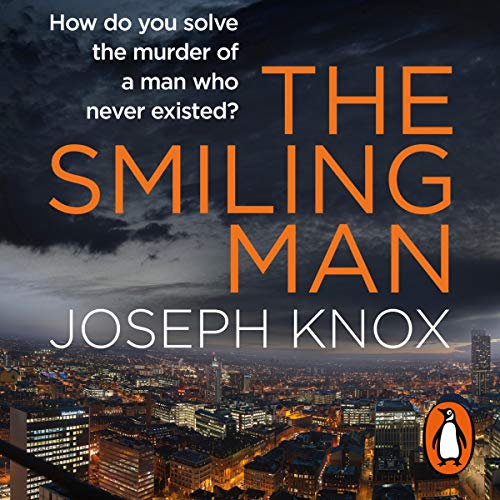 By: Joseph Knox
Narrated by: Lewys Taylor
Try for £0.00

'I usually experienced the presence of a dead body as an absence, but in this case it felt like a black hole opening up in front of me.'

Disconnected from his history and careless of his future, Detective Aidan Waits has resigned himself to the night shift. An endless cycle of meaningless emergency calls and lonely dead ends. Until he and his partner, Detective Inspector Peter 'Sutty' Sutcliffe, are summoned to The Palace, a vast disused hotel in the centre of a restless, simmering city. There they find the body of a man. He is dead. And he is smiling.

The tags have been removed from the man's clothes. His teeth filed down and replaced. Even his fingertips are not his own. Only a patch sewn into the inside of his trousers gives any indication as to who he was and to the desperate last act of his life....

But even as Waits puts together the pieces of this stranger's life, someone is sifting through the shards of his own.

When the mysterious fires, anonymous phone calls and outright threats escalate, he realises that a ghost from his own past haunts his every move.

And to discover the smiling man's identity, he must finally confront his own.

What listeners say about The Smiling Man

Binge-listening, uncomfortably mesmerising and wonderfully narrated. Going straight on to the third book - I’m seeing this as a positive of self-isolation!

Took a while for this one to grab my attention but once it did I was engrossed!!

again once I got use to the narrator I was able to get into the story. it was ok but I felt the ending was somewhat far fetched.