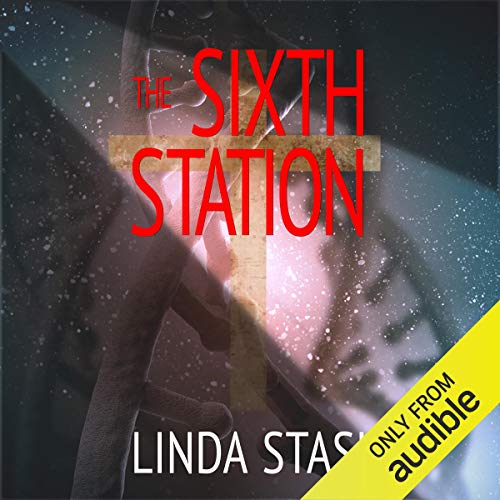 Some say Demiel ben Yusef is the world’s most dangerous terrorist, personally responsible for bombings and riots that have claimed the lives of thousands. Others insist he is a man of peace, a miracle worker, and possibly even the Son of God. His trial in New York City for crimes against humanity attracts scores of protestors, as well as media and religious leaders from around the world.

Cynical reporter Alessandra Russo heads to the UN hoping for a piece of the action, but soon becomes entangled in controversy and suspicion when ben Yusef singles her out for attention among all other reporters. As Alessandra begins digging into ben Yusef’s past, she is already in more danger than she knows - and when she is falsely accused of murder during her investigation, she is forced to flee New York.

On the run from unknown enemies, Alessandra finds herself on the trail of a global conspiracy and a story that could shake the world to its foundations.

Is Demiel ben Yusef the Second Coming or the Antichrist?

The truth may lie in the secret history of the Holy Family, a group of Templars who defied the church, and a mysterious relic stained with the sacred blood of Christ Himself.

What listeners say about The Sixth Station

A really plausible story. Enjoyed it very much. I liked the link up to actual events.

The Best Book I have read in a Long Time!

This book will beek you on the edge of your seat! Did not want to put it down.