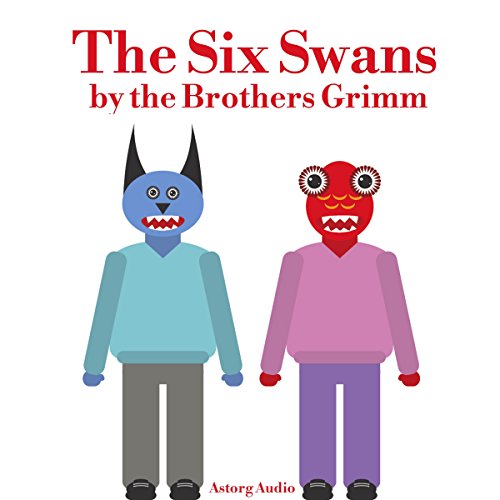 "The Six Swans" is a German fairy tale collected by the Brothers Grimm. An evil stepmother uses witchcraft to turn the six sons of her daughter-in-law, the Queen, into swans. The curse can only be broken if their sister sews six nettle shirts and remains silent for seven years. She retires from the world and starts her work, but another King is stricken by her beauty and wants to marry her. This striking tale will let children's imagination soar like the swans on their wings, guided by the voice of Katie Haigh.

What listeners say about The Six Swans