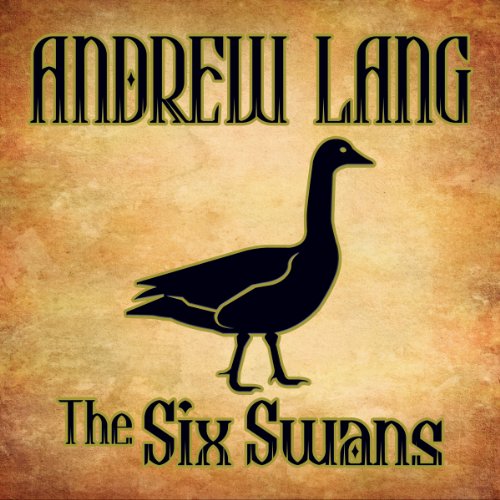 A king who was a fantastic hunter one day got himself lost in the forest. Unable to find his way back home, an old woman appeared and said she would help him get home, provided that he married her daughter. Although her daughter was beautiful and the king agreed, he did not trust his new wife. And so he hid away in a palace in the woods his seven children, six sons and a daughter, from his previous wife. The new queen began to suspect something was amiss, so she bribed the servants to reveal the truth to her.

Angered, she casts a spell on the six sons, turning them into swans. The lone daughter was so upset to have lost her brothers and too afraid to return to her father's castle, so she ran way and discovered a small hut. The hut revealed the secret of her brothers' enchantment and the almost impossible key to break the spell. In her extreme devotion to restoring her brothers, she decides to follow the instructions to bring them back, even once she becomes a queen herself.

What listeners say about The Six Swans