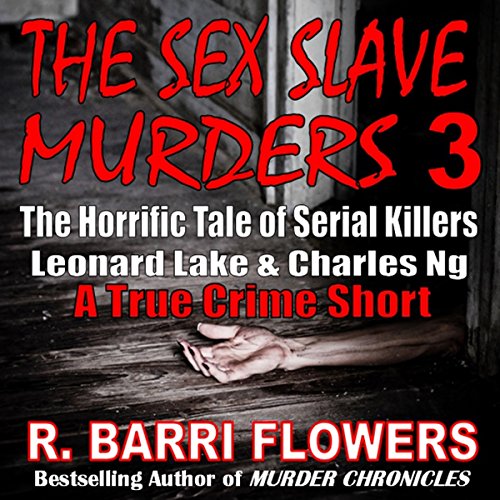 Leonard Lake and Charles Ng left their dark mark on society as two of America's worst and most appalling serial killers. Between 1984 and 1985, the unlikely homicidal pair perpetrated their sex-motivated crimes at a secluded cabin and adjacent custom-made bunker of horrors in an unincorporated area in Calaveras County, California, where they brought abducted victims, sexually assaulted, tortured, and murdered, often videotaping their heinous crimes for their sick pleasure. In all, the two serial slayers are thought to have killed between twelve and twenty-five persons. Only a twist of fate brought their reign of terror to a shocking conclusion. The entire sordid tale unfolds in this absorbing short.