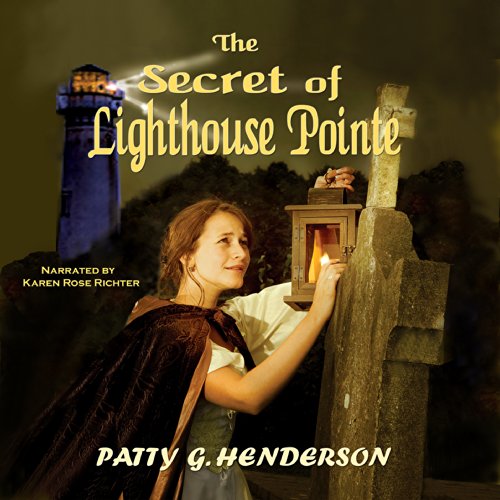 The Secret of Lighthouse Pointe

From the moment she stepped foot in the ominous and towering Gerard House, Constance Beechum sensed an evil chill that was far more deadly than the frigid blasts which had buffeted her on the way to Castine, Maine. She couldn't turn back. She had left nothing behind, not even a life-line. Her uncle had found her a job caring for the old and dying Lady Elizabeth Gerard.

Although she hadn't an ounce of experience in nursing or caring for the ill, Constance had no choice but to accept the offer. She was penniless. After meeting Lady Gerard's two sons, Edward and Roger, and Edward's wife, Catherine, she became more certain that there was danger in Gerard House.

The Gerards had left no doubt that she was unwelcome. Constance could not know then that she had become a stumbling block to their evil intentions. They had no desire to wait for Lady Gerard to die.

And now Constance, and her discovery of a long hidden secret, presented a new threat. But she had found the woman of her dreams, a true love in the face of evil, and she was determined to fight any obstacle to keep that love.

What listeners say about The Secret of Lighthouse Pointe

Would you consider the audio edition of The Secret of Lighthouse Pointe to be better than the print version?

What about Karen Rose Richter’s performance did you like?

I found this quite an intriguing story. If you enjoy this genre, or indeed if you enjoyed Ms. Henderson's earlier Brenda Strange novels, I'm sure you'll be captivated by The Secret of Lighthouse Pointe too. If you've never read her before, I urge you to give this a try.