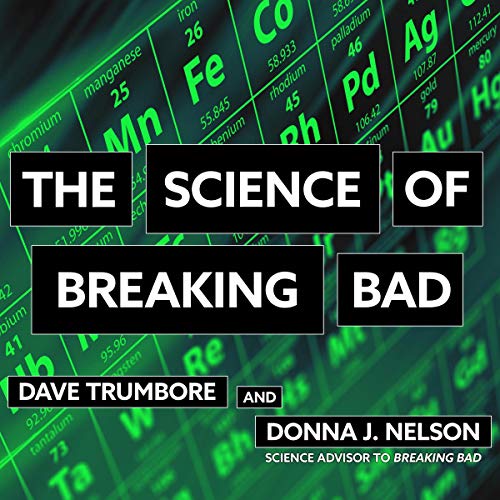 The Science of Breaking Bad

All the science in Breaking Bad - from explosive experiments to acid-based evidence destruction - explained and analyzed for authenticity.

Breaking Bad's antihero Walter White (played by Emmy-winner Bryan Cranston) is a scientist, a high school chemistry teacher who displays a plaque that recognizes his "contributions to research awarded the Nobel Prize." During the course of five seasons, Walt practices a lot of ad hoc chemistry - from experiments that explode to acid-based evidence destruction to an amazing repertoire of methodologies for illicit meth making. But how much of Walt's science is actually scientific? In The Science of Breaking Bad, Dave Trumbore and Donna Nelson explain, analyze, and evaluate the show's portrayal of science, from the pilot's opening credits to the final moments of the series finale. The intent is not, of course, to provide a how-to manual for wannabe meth moguls but to decode the show's most head-turning, jaw-dropping moments. Trumbore, a science and entertainment writer, and Nelson, a professor of chemistry and Breaking Bad's science advisor, are the perfect scientific tour guides.

What listeners say about The Science of Breaking Bad