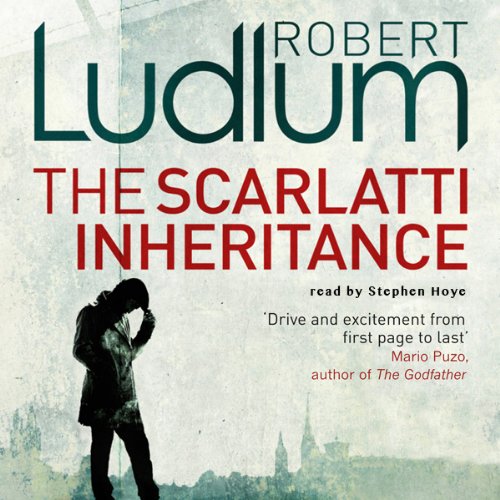 In Washington, word is received that an elite member of the Nazi High Command is willing to defect and divulge information that will shorten the war. But his defection entails the release of the ultra-top-secret file on the Scarlatti Inheritance - a file whose contents will destroy many of the Western world's greatest and most illustrious reputations if they are made known...The Scarlatti Inheritance is a spellbinding story of international terror and intrigue, greed and cunning, suspense and murder. Read by Stephen Hoye. Stephen Hoye has worked as a professional actor in London and Los Angeles for over 30 years. Trained at Boston University and The Guildhall in London, he has done six feature films, several television series, both drama and comedy, and appeared in London's West End on five occasions.