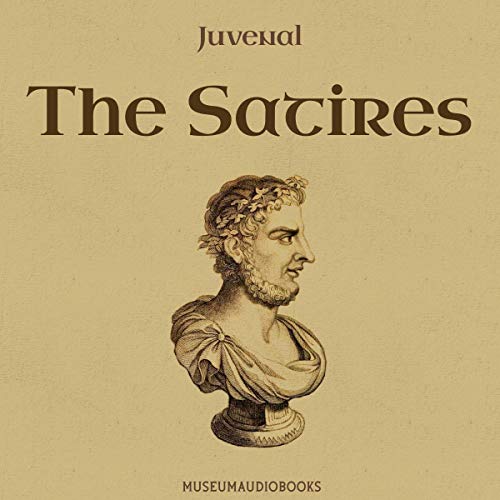 By: Juvenal
Narrated by: Andrea Giordani
Try for £0.00

The Satires comprises a collection of satirical poems by the Latin author Juvenal written in the second century CE. Juvenal wrote in the Roman tradition of “satura”, a formal literary genre composed in dactylic hexameter rather than just witty criticism in any format. In a tone and manner that ranges from irony to rage, Juvenal criticizes the actions and beliefs of his contemporaries.

The intended audience of The Satires was a subset of the Roman elite, mainly adult males of a more traditionalist stance. Throughout the work, Juvenal refers to history and myth as a source of object lessons or examples of specific vices and virtues. The Satires are concerned with perceived threats to the social continuity of Roman civil society, including social-climbing foreigners, unfaithfulness, and the excesses of the Roman elite.

What listeners say about The Satires