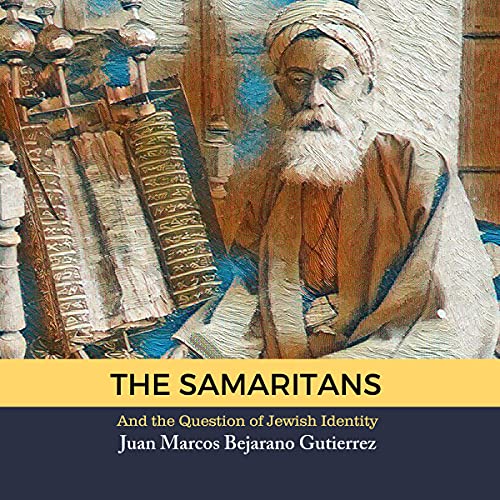 The destruction of the First Temple in Jerusalem in 586 BCE, and the Babylonian exile that followed, could have spelled the end of Israelite identity. But the return of exiles, first under Zerubbabel, and again under Ezra and Nehemiah a generation later, resurrected Isra-elite identity and opened a new chapter in the history of Israel.

The restoration of the exiles to Judah, however, also served to create a spiritual revitalization mostly attributable to a new authority associated with Israelite sacred texts. Ezra’s reforms redefined previous Israelite distinctiveness and established a Jewish identity in-separably connected to the Torah. This rebirth of sorts had consequences. Some groups were excluded in the pursuit of this new identity. The Samaritans were among the first casualties.

The Samaritans represented a unique challenge to the returning exiles. In the Ezra-Nehemiah tradition, the bene hagollah, or the returning exiles, alone constituted the people of Israel and the only legitimate link between pre-exilic and post-exilic Israel. The Samari-tans, as we will see, had a complex identity of their own. They had ties to the northern kingdom of Israel, but also had adopted foreign influences through the Assyrian policy of relocating conquered peoples to different territories in the Empire. The Assyrian policy was based on the assumption that transplanted people were less likely to rebel, given their disconnectedness to the land they were settled in.

The Samaritans claimed that they were authentic representatives of Israel. Most of the returning exiles had never even lived in the land, so from the vantage point of the Samaritans, their claims to legitimacy were dubious. Nevertheless, at least initially, the Samaritans appeared willing to join forces with the exiles. Ezra and Nehemiah ended those overtures, and the schism between Jews and Samaritans only increased as time passed.

What listeners say about The Samaritans