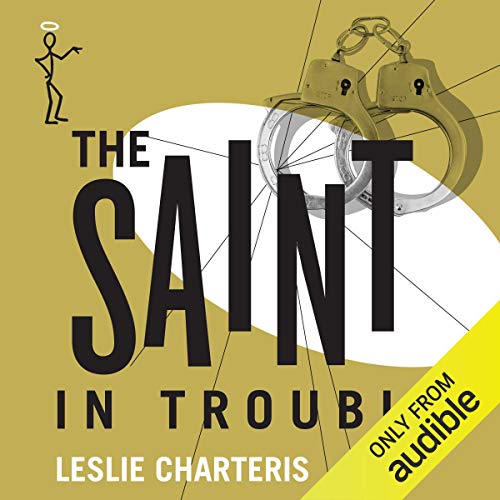 The Saint in Trouble

The Saint in Trouble

Two adventures based on episodes from Return of the Saint, starring Ian Ogilvy: In 'The Imprudent Professor' the Saint is summoned by pretty Emma Maclett to prevent the kidnapping of her father, an eminent scientist with world-changing ideas on the large-scale provision of solar energy.

In 'The Red Sabbath' the Saint tracks down an Arab terrorist on behalf of Israeli intelligence.

What listeners say about The Saint in Trouble