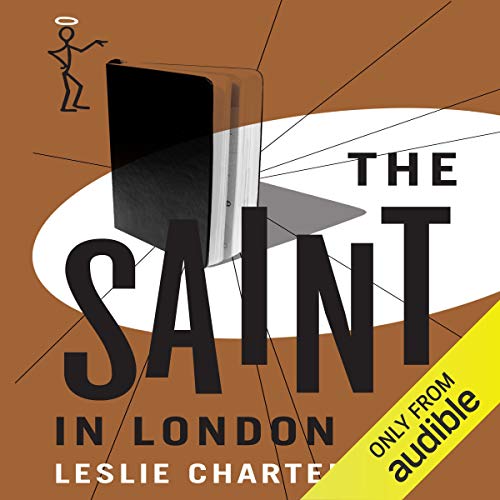 The Saint in London

By: Leslie Charteris
Narrated by: John Telfer
Try for £0.00

The Saint is back. These three stories of Saintly adventure show Simon Templar interpreting the law to his own advantage.

In 'The Simon Templar Foundation', a poisonous legacy from his enemy Rayt Marius gives him the opportunity to make a great deal of money - if he can survive equally great danger. 'The Higher Finance' puts him up against the police, a reclusive millionaire, and the wild beast that roams his mansion at night. And in 'The Art of Alibi', he faces the most impudent opponent of all: someone who is stealing his symbol, and committing crimes in his name.

What listeners say about The Saint in London