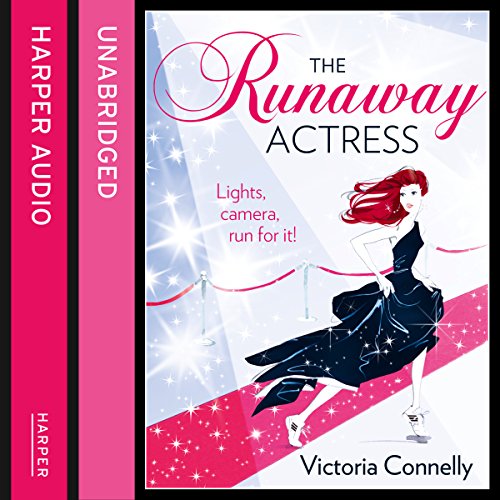 When the stresses of being an A-list actress get too much for her, Connie Gordon decides to escape to a tiny Scottish village. But little does she realise that whilst Lochnabrae might be quiet, it's far from sleepy....

Beautiful, rich, famous and seriously stressed, actress Connie Gordon is ready for a change. Deciding to accept an invitation from her fan club in Scotland, Connie kisses good-bye to her ex-boyfriends, stalkers and double-crossing agents and prepares herself for complete relaxation.

But swapping the Hollywood Hills for the Highlands of Scotland doesn't make for the easiest of transitions, and, when she meets local playwright Alastair McInnes, who's sworn he'll never become involved with another actress again, sparks fly, and the sleepy village of Lochnabrae will never be the same again.

Get your running shoes on to catch the latest hilarious, charming and utterly engaging novel from Victoria Connelly, chick lit's answer to Richard Curtis!

What listeners say about The Runaway Actress

It was a little bit predictable but still an enjoyable summer listen, especially if you like Scotland and the Scottish accent.