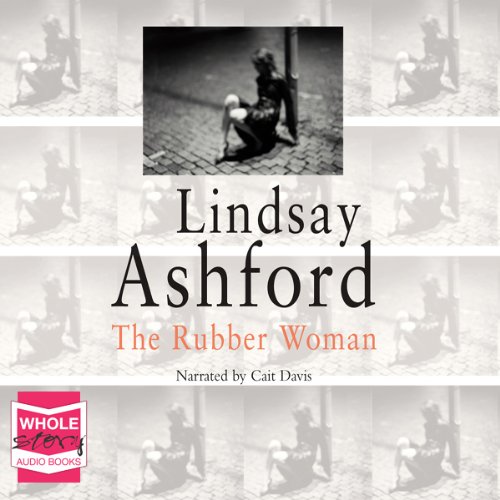 The world of Cardiff's sex trade hits the headlines when a woman is butchered and left for dead. Pauline distributes condoms to the women of the red light district and is known locally as "the rubber woman". She and Megan, a forensic psychologist, make it their mission to stop more women from becoming victims. They don't know it yet, but one of them is already marked out for death.
Click here to see all the titles in our Whole Story Audio Books collection.
©2007 W F Howes (P)2007 W F Howes

What listeners say about The Rubber Woman

I tend to choose "offbeat" books and this one was a little to 'off beat' for my liking. But is had a decent, moral message which always gets points with me.