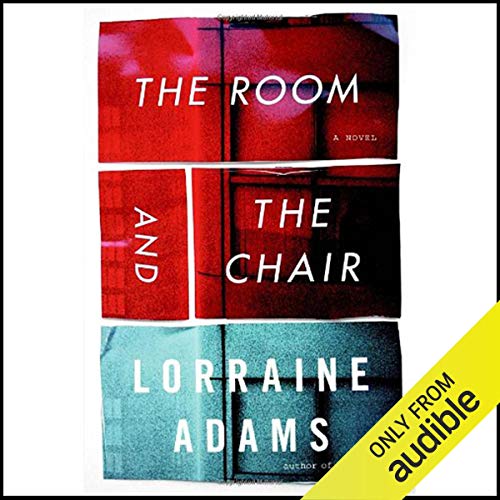 The Room and the Chair

A great, gutsy novel that moves from a newsroom in the American capital to a cockpit over Afghanistan, from an Iranian cemetery to a military intelligence office in suburban Washington, as it explores a world of entwined conflicts and the way narratives about violence are told, twisted, hidden, or forgotten.

Here are fine-drawn, empathetic portraits of the often overlooked actors of Americas infinite global war: the ridiculed night editor of a prestigious newspaper, an overburdened nuclear engineer, a duty-bound female fighter pilot, a religiously impassioned novice reporter, a sergeant major thrust into the responsibilities of a secretive command. Their longings and loyalties take us, in the course of one shattering year, from a forested city park where child whores set up business to a Dubai hotel where a desperate man tries to disappear, from the night time corridors of Walter Reed Hospital to the snow-thickened mountains of the Hindu Kush.

Told in language as stunning for its beauty as for its verisimilitude, The Room and the Chair dazzlingly bends the conventions of literary suspense to create an unforgettable, groundbreaking chronicle of today’s dangerous world.

What listeners say about The Room and the Chair