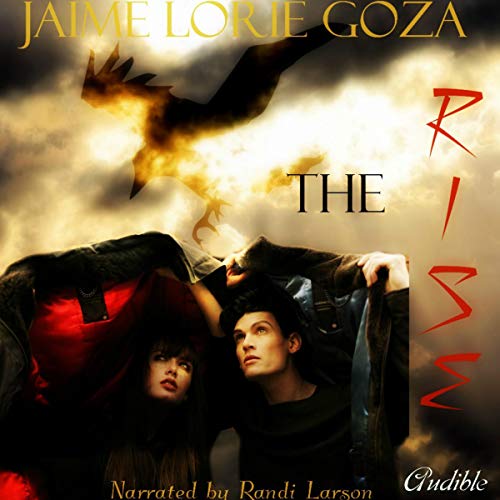 Alysa Devlin started her life in a small town, grew up in a normal family. Well, maybe her parents are much stricter than her friends ' parents but her childhood was one full of love. Now she is only a few weeks away from turning eighteen, although she has not made any plans for her future previously, her boyfriend asks her to join him in his plans for the future.

An accident lands Alysa in the hospital where a gorgeous stranger changes everything in her life. The stranger perplexes her, as his appearance has everyone acting differently. His constant attention to her has her confused. Until a secret comes out that changes everything. Her boyfriend and best friend can 't handle the changes in her, as they are left in the dark. They believe that she might need help to get away from what is happening to her. Her life is turned upside down. She finds that nothing is in her control. Her life is not really hers anymore. Alysa struggles to fit into the new life, as it is completely foreign to her. In the end, she must accept her fate, as strange as it may be.

A tale of legendary proportion is told in the voice of a young woman as she learns about romance, love and heart ache, then experiences action, adventure and conquests, all with a twist of humor. Her journey will become a legend. This is the first book in a series. The Rise introduces the people that will take over your imagination. This is a story that has never been told before, although legends have been told in practically every country, as far back as the ancient Egyptians to the Native Americans. There are even accounts reported to this very day.

New author, Jaime Lorie Goza, brings the listener into a world that is ancient yet still exists to this day.

What listeners say about The Rise

I would definitely recommend this audiobook to anyone who enjoys a great story. I have been an avid audiobook listener for over 10 years and this book will definitely stay in my collection of favorites. The book is so well written, with twists and turns you don't see coming. Buckle up and enjoy the ride while listening to this intriguing fantasy.

What other book might you compare The Rise to and why?

This is a different kind of love story/fantasy and honestly I can't compare this book with any other books I have read/listened to.

Thankfully Randi's voice is not monotone which is something that immediately distracts me when listening to an audiobook. I enjoyed listening to her and will listen to more books that she has narrated.

This is definitely a book I wanted to listen to all in one setting; however, I am limited to listening for a couple of hours a day since I do so on my way to and from work. I am always excited to get into my car when I have a new audio book to listen to and this book delivered great enjoyment.

I am anxiously waiting for Book 2 of the Phoenix series to come to audio. Kudos to Jaime!!