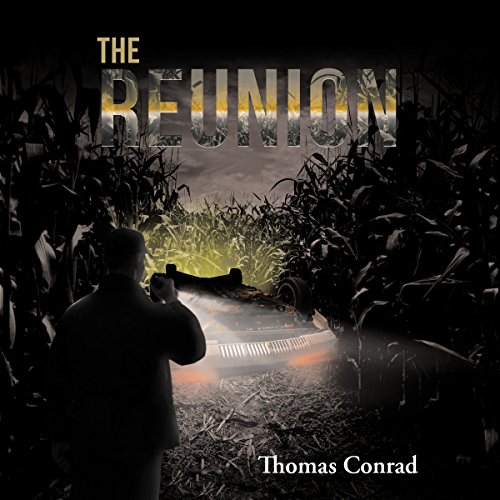 After a 30-year absence, Bobby Gallagher returns to his hometown to say goodbye to his dying mother. Back in Kalamazoo, he faces haunting memories of a tragedy involving his high school sweetheart, and her brutal father. Having been unjustly accused of being responsible for that tragedy, Bobby is presented with an ultimatum by a corrupt judge - Vietnam or jail.

Back home, he finds a letter from his deceased father that offers clues to what deputy sheriff Ted Dorn discovered about Bobby's alleged crimes. Tough questions from his mother and guidance from a Catholic nun help him piece together the circumstances that led to his banishment.

Bobby renews a difficult relationship with his lawyer sister, and rekindles the fire of his pubescent first love Rita, the girl next door. He reunites with Jack Dooley, the leader of the RECON team he served with, and watches the dismantling of the smuggling operation that's been run with mob-like efficiency since it began in Vietnam. Bobby relives in vivid detail his military experience, and the dangerous and often out of control life of an infantry soldier in 1969.

The memories of his youth and home surround him, and with the help of these characters he orchestrates a long overdue justice, and changes their lives in the process.

What listeners say about The Reunion