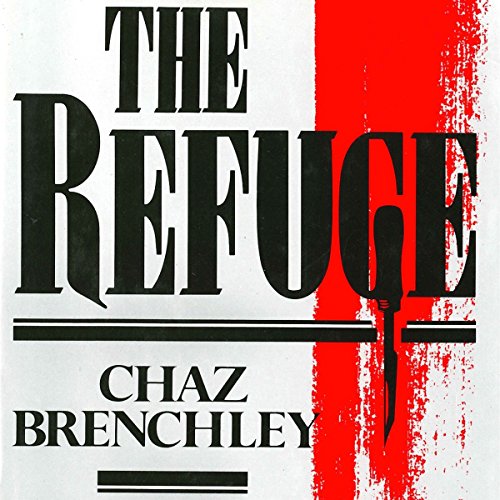 Three English girls migrate to London's Refuge, a haven for troubled teenagers, to escape problems at home, only to find that they are trapped in a nightmare from which there is no escape.

What listeners say about The Refuge

What did you love best about The Refuge?

Although there were minor holes in some of the back stories, I loved this overall. I was engaged and invested.

It's difficult to pick one character. I think probably Coleton. He managed to walk the line between adult and kid.

Elfer's narration was OUTSTANDING. I had previously fallen for his voice when listening to 'Normal', but in this reading he was much more ... whole. His changing accents for the various characters was very well done. I look forward to hearing more of his work.

I would have loved to have had time to listen to this in one sitting. I generally listen during my commute to/from work, and frequently would have to sit in the car listening until I got to a stopping point.

My only real quibble was the abrupt end. I feel like there's more to be said now, and since this was published originally in 1989, I'm guessing we're not going to get it?