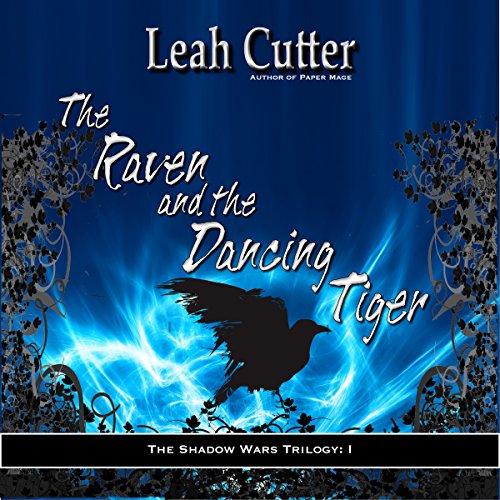 The Raven and the Dancing Tiger

Peter is interested in just three things: Dancing, finding a girlfriend, and hiding his raven soul. Peter is a raven warrior, an ancient race known for their assassination and fighting skills. Through secrecy and strict teaching, they've learned to cope with the modern world.

When Peter meets Tamara, he knows she's different. Special. He doesn't learn until too late that she has secrets too. Tamara is a tiger warrior.

And her kind are only interested in killing his kind.

What listeners say about The Raven and the Dancing Tiger