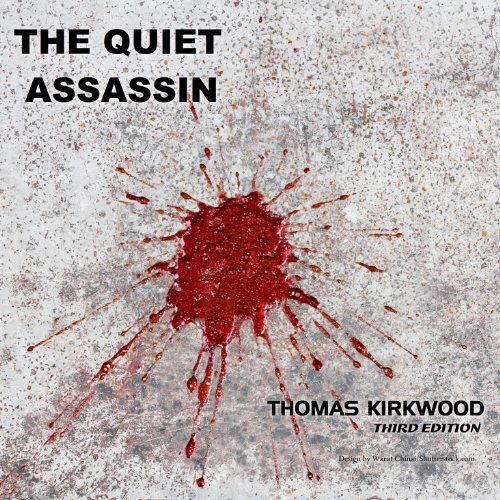 This truly original thriller is set behind the Berlin Wall in the heart of the East German police state and it features one of the most unique and winning heroines since Lucy in Ken Follett's Eye of the Needle. Her name is Kate Frassek, a resistance fighter since the age of eighteen, who, over the course of twenty years, leads a double life in her courageous campaign to rouse her countrymen to revolt against their repressive regime.

She is a wife, a mother, a scientist, a lover... and an assassin. Against a backdrop of the Cold War in the 1960s, an abiding love develops between Kate, while still the young wife of an East German official, and an American physician ignorant of who she is and what she is doing. In the remarkable climax to her years of plotting against the head of the state's secret police, she finally must risk not only her own life but her son's and lover's as well.

What listeners say about The Quiet Assassin