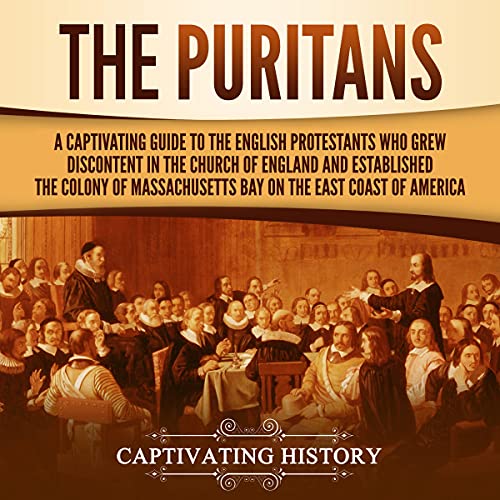 Who were the Puritans?

For most, the first few things that might come to mind are Pilgrims, turkeys, and the Mayflower. Yes, the Pilgrims who landed in Plymouth back in 1620 were indeed subscribers to Puritan ideals, but the story of the Puritans runs much deeper than that.

The Puritans were a direct result of the backlash created by England’s pseudo-Reformation in the 1500s. The English Reformation was initially not sprung from religious zeal, but rather the selfish wants of Britain’s king Henry VIII. King Henry VIII wanted a new wife, and the pope wouldn’t allow him to use the machinery of the Catholic Church to dissolve his marriage. So, King Henry broke with the Catholic Church, defied the pope, and declared himself the head of the Church of England. The Church of England was largely reformed in name only, as it held onto much of the traditions and rituals of Catholicism.

Protestant-leaning British clergy, especially those influenced by John Calvin’s teachings, wanted more reforms than Henry would allow. The more zealous among them, those who wished to purify all semblance of Catholic tradition from English worship, were dubbed “Puritans”.

This audiobook follows the origin of these religious reformers in England and their ultimate journey to America. Here, you will learn of how a Puritan sect, the Pilgrims, sought to establish a “shining city on a hill” for the whole world to see. They were among the rare few who dared to dream greater things. This is the story of the Puritans.

Scroll up and click the “add to cart” button to learn more about the history of the Puritans!

What listeners say about The Puritans

brings lots of things together

touches on; King Henry the XIII, Edward, Bloody Mary, Oliver Cromwell, William of Orange, and how they had an effect on religious people in England and the start of the American colonies.
Once over here how they had the Salam Witch Trials, and latter the Great Awakening.
it is most worthy of your time to listen to it.

It's amazing how much there is to learn

Another interesting read. My only complaint is I wish there had been more about Anne Hutchinson's story. She could be the subject of an entire fascinating book all by herself.

very good history of the puritans. it's amazing how much info Captivating History can put in these books