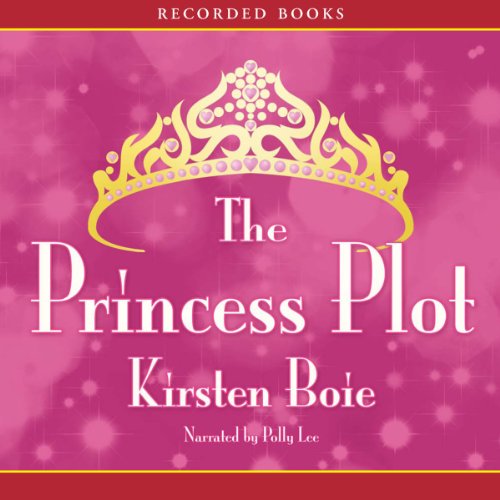 In The Princess Plot, Jenna amazes herself by landing the role of a princess in an upcoming movie. But when the producers fly her to the Kingdom of Scandia for the film shoot, she discovers she bears more than a passing resemblance to the real, missing Princess of Scandia - and Jenna realizes that nailing her lines is the least of her concerns.

What listeners say about The Princess Plot

This was a good YA tale based on classic yarns like Prisoner of Zenda except with a teenage hero. It was a little too long and since it was translated many of the names were hard to absorb/follow but I would recommend a listen based on the good narration and story.

The princess plot is amazing! it is a modern day princess story. 7-14's will love it! Excided to read the next book.