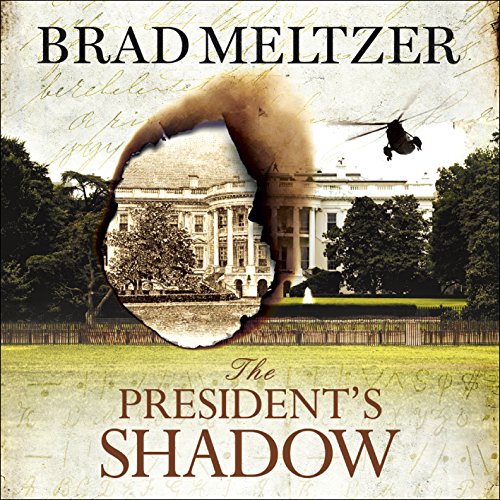 By: Brad Meltzer
Narrated by: Jeff Harding
Try for £0.00

Some secrets should stay buried.

Beecher White, a humble archivist at the US National Archives by day, has a secret: he belongs to the Culper Ring, a network of spies founded by George Washington during the American Revolution. Over the course of his time working for the Culper Ring, White has discovered countless secrets and saved more lives than he knows - including the president's.

And then, one day, White makes an alarming discovery on the White House grounds: a severed arm buried in the Rose Garden. As he investigates, he realizes it's a message...one that may have dire repercussions for the president.

But that's not all - the message also turns Beecher's personal life upside down, pointing him towards the dark truth about his father's death.

What listeners say about The President's Shadow

I did enjoy this, I like both the author and narrator, though I must say I sort of felt I was always on the back foot. As though I was missing something. Although the author does recap relationships and events that must have occurred in previous books it still felt to me that I was coming in in the middle of something. It didn’t spoil the experience though.