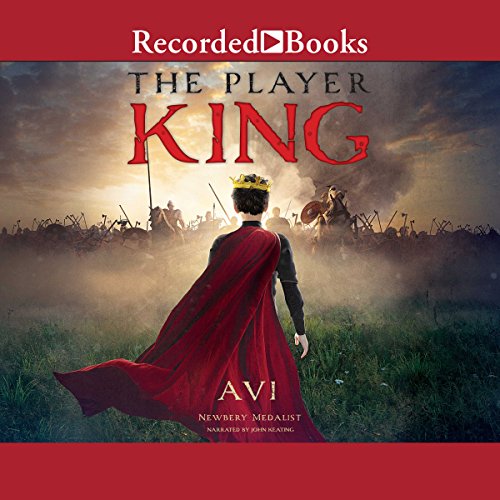 From Newbery Award-winning author Avi comes the gripping and amazingly true tale of a boy plucked from the gutter to become the King of England.

England, 1486. King Henry VII has recently snatched the English Crown and now sits on the throne, while young Prince Edward, who has a truer claim, has apparently disappeared. Meanwhile, a penniless kitchen boy named Lambert Simnel is slaving away at a tavern in Oxford - until a mysterious friar, Brother Simonds, buys Lambert from the tavern keeper and whisks him away in the dead of night. But this is nothing compared to the secret that the friar reveals: You, Lambert, are actually Prince Edward, the true King of England!

With the aid of the deceitful Earl of Lincoln, Brother Simonds sets out to teach the boy how to become the rightful English king. Lambert has everything to gain and nothing to lose, or so he thinks. Yet in this dangerous battle for the throne, Lambert is not prepared for what's to come - or for what it really means to play at being a king.

What listeners say about The Player King

struggled to finish it but overall amazing