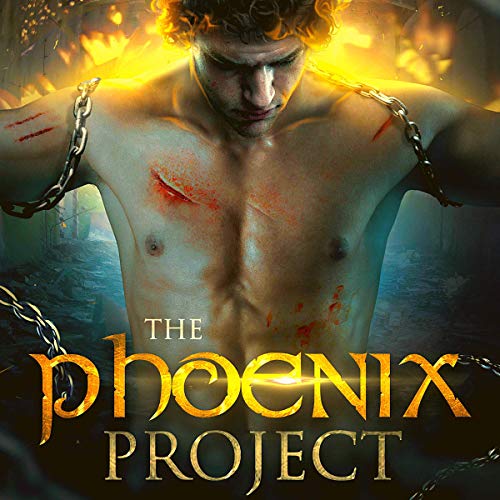 In a world that has descended into chaos, Raven Kennedy becomes a part of the Phoenix Project. Across the country, prison inmates fight to the death while the nation cheers them on.

While struggling with his past, Raven faces the prison's most ruthless killing machines. With the real war raging inside him, Raven fights for redemption.

But can he survive long enough to unravel the anger and regret that shackle him - and find the forgiveness he seeks?

What listeners say about The Phoenix Project

The self harm really got to me when it started. At first I struggled to listen further, because I've stopped this kind of mutilation but I'm still trying to heal and trying really hard to cultivate self love. So as I continued the book, I realized that Raven, too, is struggling with self love and past mistakes. This gave me courage to keep listening. I followed his journey towards forgiving himself and Millicent, and his appreciation of life in the whole. My favorite part was this quote "stop existing, start living". Truly amazing story.

I enjoyed this story! Life as a prisoner! To stay alive you have to fight for your life! The fight to the finish! Narrator was good!