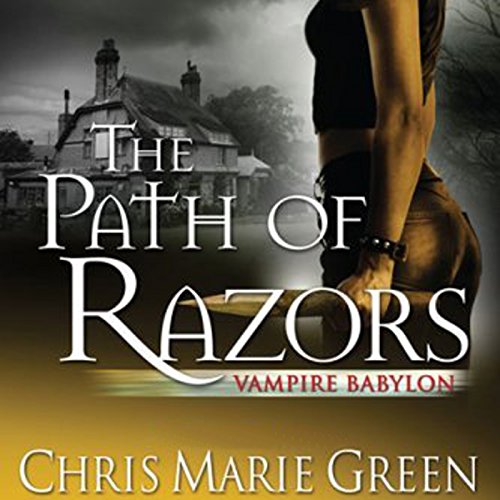 The Path of Razors

The Path of Razors

Mean girls come in all forms - including undead.

London couldn't be further from L.A., but stuntwoman-turned-vampire hunter Dawn Madison knows that her job hasn't changed - find the local vampire Underground and wipe it out. She and her team have located the vamps' lair at a private girls' school and now they have the undead on the run. But the vicious pack is starting to realize that its greatest threat may be from within its own ranks.

Meanwhile, Dawn finds her psychic powers - and urge to hunt - growing. And as unrest rocks the Underground, Dawn begins to fall prey to her own dark desires.