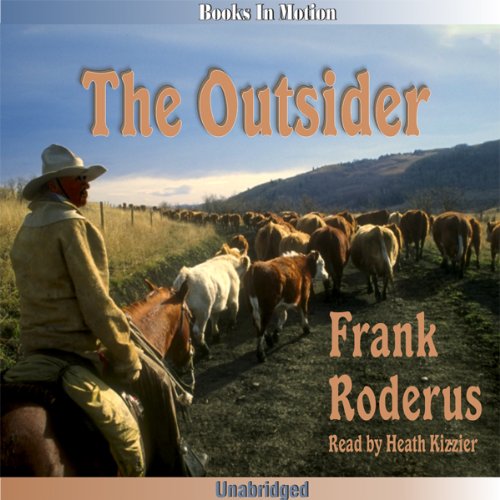 By: Frank Roderus
Narrated by: Heath Kizzier
Try for £0.00

Nobody was stopping Leon Moses from settling on the spread he had bought with his pay from long, hard years with the 10th Cavalry - not the slick lawyer who cheated him on the sale, not the rustlers who ran off his stock, not the law that turned its back on him, not the neighboring ranchers who turned their guns on him, not the attacking Apaches who turned the sea of grass red with blood. Leon Moses was black and had to show a lot of folks that courage knew no color, and that they’d stop his bullets before they could stop him from taking what was rightfully his.

What listeners say about The Outsider