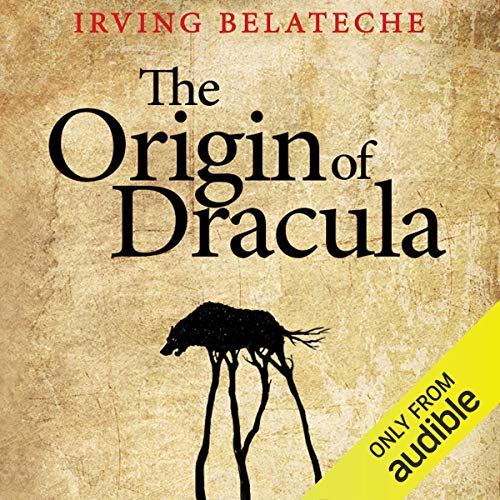 The Origin of Dracula

The Origin of Dracula

"The past isn't dead. It isn't even past." (William Faulkner)

Between mourning the recent loss of his wife and trying to raise his young son alone, librarian John Grant is barely surviving. And then he receives an anonymous letter promising a terrible revenge - retribution for a childhood sin John had thought long forgotten. The threat couldn't be crueler:

I will kill your precious son on his seventh birthday.

Now John's only chance to save his son is to play the "game" his enemy has laid out for him. A game involving clues buried in literary fiction. Impossibly, these clues are planted in novels written centuries before John was even born.

But soon the line between fact and fiction begins to blur, and the trail of clues forces John into a confrontation with an unimaginable evil.

Very intriguing plot .I disliked the narrator so mich I had trouble finishing. If you're able to read ,Get the print version