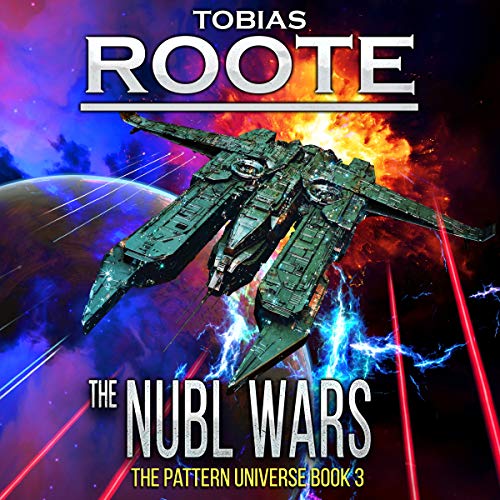 As the post-attack chaos forces Earth's governments to realize they no longer have the ability to maintain order, the destiny of mankind falls to a select group of human and artificial intelligence to prepare a defense against annihilation by the Nubl hives.

Pod’s growing sentience causes problems when she lets her guard down. Zeke gets severely wounded, ultimately forcing the mutating DNA to intensify its activities. His friends and colleagues believe he cannot survive the transformation, but Zeke doesn’t give up that easily.

Meanwhile, Arty obtains a mental boost. Believing he has the answer to everything, he makes plans to do what he can to protect humanity from extinction. Pennington balks and demands all the high-caliber AIs be controlled - preferably by him. This doesn’t go down well with humans and AI alike, but there is no time to dwell on the issue because the Nubl are coming.

What listeners say about The Nubl Wars