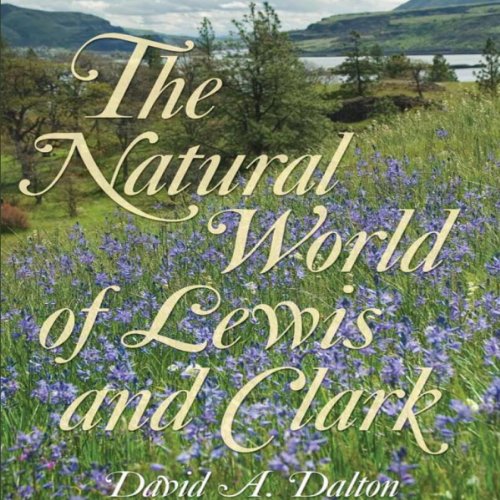 The Natural World of Lewis and Clark

By: David Dalton
Narrated by: Kenneth Lee
Try for £0.00

On their journey westward, Lewis and Clark demonstrated an amazing ability to identify the new plants and animals they encountered, and their observations enriched science's understanding of the trans-Mississippi West. Others have written about their discoveries and have faithfully cataloged their findings; now a 21st-century biologist reexamines some of those discoveries in the light of modern science to show for the first time their lasting biological significance.

The Natural World of Lewis and Clark interprets the expedition's findings from a modern perspective to show how advances such as DNA research, modern understanding of proteins, and the latest laboratory methods shed new light on them. David Dalton recounts the expedition's observations and, in clear, readily accessible terms, relates them to principles of ecology, genetics, physiology, and even animal behavior.

“The amazing findings of the [Lewis and Clark] expedition have frequently been chronicled. Dalton . . . interprets them from a modern perspective to show how advances such as DNA research, understanding of proteins and the latest laboratory methods provided new information about them.” ( Associated Press)
“Starting from the 19th-century discovery of these plants, animals, and places, Dalton . . . takes the reader both backward and forward in time, examining the history and future of such iconic western creatures as the cottonwood, the sage grouse, and the grizzly bear.” ( Choice)

What listeners say about The Natural World of Lewis and Clark