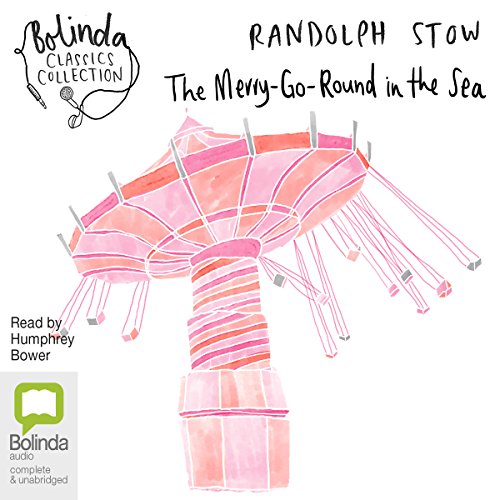 The Merry-Go-Round in the Sea

The Merry-Go-Round in the Sea

The Merry-Go-Round in the Sea allows us a precious glimpse into a simpler kind of childhood in a country that no longer exists.

In 1941, Rob Coram is six. The war feels far removed from his world of aunties and cousins and the beautiful, dry landscape of Geraldton in Western Australia. But when his older favourite cousin, Rick, leaves to join the army, the war takes a step closer.

When Rick returns from the war several years later, he has changed, and Rob feels betrayed. The old merry-go-round that represents Rob's dream of utopia (the security of his family and of the land that is his home) begins to disintegrate before his eyes.

"His novels and poetry embody a uniquely rich and strange account of the land and people of Australia that we can ill afford to lose." ( Australian Book Review)
"It is a rare pleasure for those of us who are already fans to have these works at our disposal.... [Stow was] the most talented and celebrated Australian author of the post-White generation."( The Monthly)