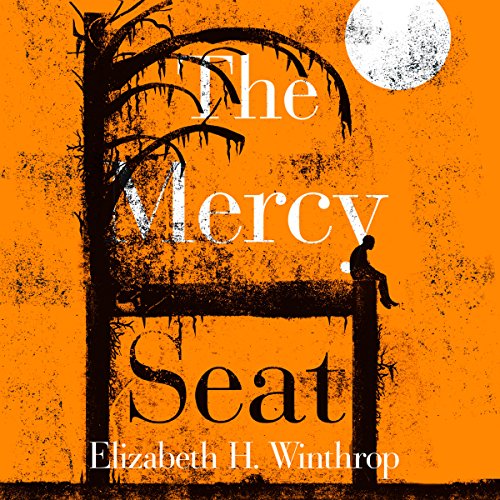 As the sun begins to set over Louisiana one October day in 1943, a young black man faces the final hours of his life: at midnight, 18-year-old Willie Jones will be executed by electric chair for raping a white girl - a crime some believe he did not commit.

In a tale taut with tension, events unfold hour by hour from the perspectives of nine people involved. They include Willie himself, who knows what really happened, and his father, desperately trying to reach the town jail to see his son one last time; the prosecuting lawyer, haunted by being forced to seek the death penalty against his convictions, and his wife, who believes Willie to be innocent; the priest who has become a friend to Willie; and a mother whose only son is fighting in the Pacific, bent on befriending her black neighbours in defiance of her husband.

In this exceptionally powerful novel, Elizabeth Winthrop explores matters of justice, racism and the death penalty in a fresh, subtle and profoundly affecting way. Her kaleidoscopic narrative allows us to inhabit the lives of her characters and see them for what they are - complex individuals making fateful choices we might not condone but can understand.

What listeners say about The Mercy Seat

Good but a bit disappointing

Had read reviews of this book and was eager to get it but was a bit disappointed in it. While the story was though provoking it was a bit same old same old.

riveting from beginning to end

A real page turner. Full of round characters. Dramatically narrated. Loved it and will use it in my ESL classes.