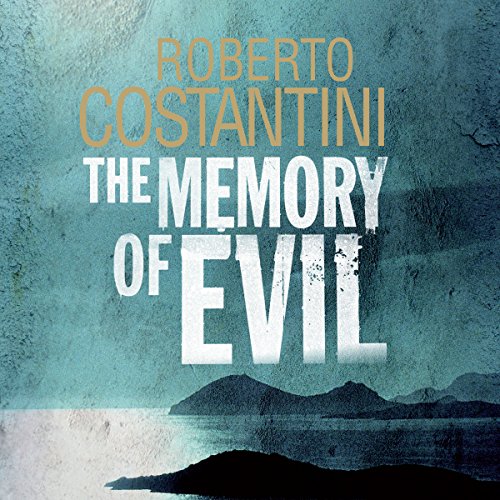 The Memory of Evil

By: Roberto Costantini
Narrated by: Saul Reichlin
Try for £0.00

The memory of 31 August 1969 has been at the back of Commissario Michele Balistreri’s mind for over four decades. It was not only the day that preceded Colonel Muammar Gaddafi’s seizure of power in Balistreri’s birthplace of Libya but that on which his beloved mother, Natalia, fell to her death and the resulting suicide verdict that Balistreri has always suspected to be a flagrant cover-up for her murder.

The memory of 23 July 2006 has been at the front of investigative journalist Linda Nardi’s mind for the past five years. Ever since her and Balistreri together thwarted a killer stalking Rome, Nardi has been intent on shedding further light on the Vatican Bank’s shadowy involvement. But now Linda will find her attention diverted to a new assignment: the collapse of Colonel Gaddafi’s forty-two-year dictatorship.

The Memory of Evil is the earth-shattering finale to Roberto Costantini’s internationally best-selling trilogy, in which one woman will encounter a long-entombed truth in the rubble of Gadaffi’s Tripoli: unearthing a conspiracy neither she,nor the man it was designed to protect will ever be able to erase from their minds.

"Balistreri: one of the most fully realized protagonists in modern crime fiction." (Barry Forshaw, Independent)
"Costantini has created a fascinating protagonist." ( Guardian)
"Utterly compelling." (Peter May)

What listeners say about The Memory of Evil