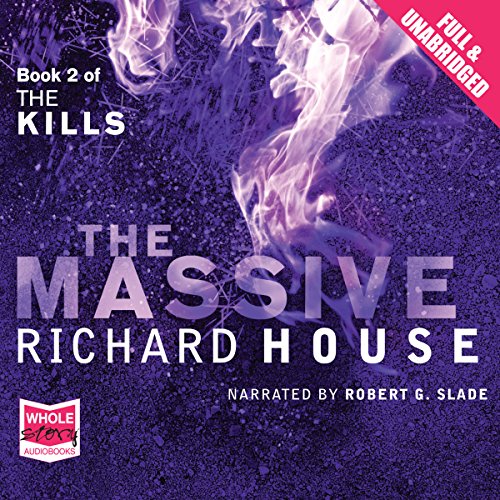 Down on his luck and desperate for money, Rem Gunnersen accepts an unusual proposition: to lead a team of seven men to Camp Liberty. A remote military base in the Iraqi desert, it is the place where the detritus of war is incinerated, buried, removed from memory. For a long time the camp has been unmanned. Rem and his men have no idea why they need to be there. Then Stephen Lawrence Sutler arrives.

"Richard House has written a gripping, hallucinogenic – and enormous – novel that deals with the aftermath of the Iraq conflict." ( The Guardian)