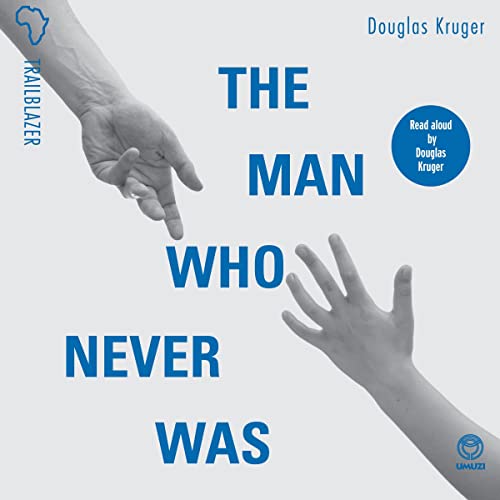 The Man Who Never Was

How far would you go to save your child?

David shares a close bond with his eight-year-old son, Chris, but their family is destroyed when David dies. In the afterlife, he is given an opportunity. He is told that he may be granted three viewings by which to look in on his son. The terms are strict: he cannot help his boy. He cannot reach him, or teach him, or in any way change the course of his life.

David agrees and on three separate occasions observes his son’s unfolding story. The first viewing takes place one year after his own death. The second shows him his son at the age of 19. David’s final viewing shows him the final days of Chris’ life. What David sees will not leave him, and he decides to make a simple but impassioned request.

What listeners say about The Man Who Never Was

A beautiful story of love

I'm familiar with Douglas's business writing and was excited to read this story. I'm absolutely delighted that this story demanded to be written! And grateful that Douglas didn't politely decline when it came knocking.
I cannot wait to read / listen to the next one!!!

An engaging and very emotional story.

I haven't come across many books in which an author can describe such powerful emotions in the way Douglas has. I have children, so the words from this book felt infused with the magic that only a parent can truly understand. I recommend this book whole heartedly. Great work Douglas.

Ps, keep tissues near. You may need them.

I sat down to read this novel and didn’t put it down until the final page. This is such an intricate story that you would do well to read it more than once to capture all that the writer is imparting. The storyline was compelling, thought provoking and elicited many emotions. A must read from this first time novelist.

I loved this book. What an interesting proposition. Imagine being able to experience all this. I must say, our lives are worth so much, our choices so important. the narration was excellent, the diction perfect! I could listen to that voice forever. Gifted,