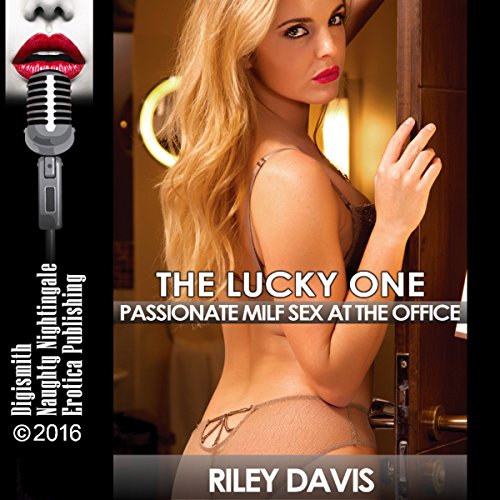 I know his type. A young boss who thinks he is the king of the world. I could get down with the idea of whatever he has hidden under his vest, but maybe it's better to keep quiet and stay on my own. He has other ideas, and before I know what's happening, I'm at his beck and call. He wants something more. Do I take the chance and hope that he won't run? Truth be told, I want him to take me, even though I have no idea where his kisses might lead.

What listeners say about The Lucky One