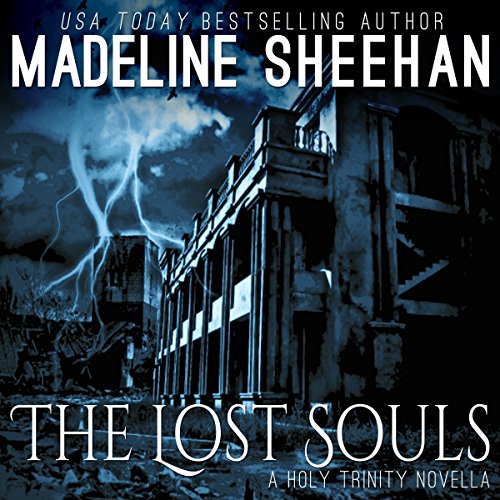 By: Madeline Sheehan
Narrated by: Kelsey Osborne
Try for £0.00

Tahyra Petros tried desperately to save herself and her sister. Instead, she ended up forever changed.

Shandor Asenov battled with death and lost who he had been.

During a valiant attempt at rescuing his friends, Hockey Sava vanished.

Carrie Andrews's brother died during a violent struggle for survival, leaving her stranded and alone.

And Marko Siwak had disappeared in the middle of the night. He was never heard from again.

These are the stories of the lost - their journeys through a world where devastation knows no boundaries, where enemies await them at every turn, and where heartache, loss, and death supersede happiness, peace, and love - and the destiny that awaits them all.

What listeners say about The Lost Souls